This blog post is for everyone who doesn’t know they’re a victim of emotional abuse; in hopes that they read this and get enough courage to get out.

Emotional abuse. Its not something we talk about everyday but trust me when I say everyday you’d meet a person who is going through emotional abuse in ways you cant define. They look so okay you’d never know.

Unlike physical abuse which rears its ugly head in dramatic outbursts, emotional abuse can be more insidious and elusive. In some cases, neither the abuser nor the victim are fully aware it’s happening.

“Emotional violence is another kind of abuse … it’s not about words because an emotionally abusive person doesn’t always resort to using the verbal club, but rather the verbal untraceable poison.”  ~ Augusten Burroughs

Emotional abuse is a devastating, debilitating heart and soul mutilation. The deepest lasting wound with any abuse is the emotional wound. Anger and abuse in relationships begin with blame: “I feel bad, and it’s your fault.”

Emotional abuse is also known as psychological or mental abuse.  It’s aim is to control, belittle, isolate and shame other people into subservience.  This happens little by little overtime, so that the victim’s sense of self-worth, self-confidence, self-concept and own ideas and perceptions erode.Nothing is more damaging to your confidence and self-esteem than being in an emotionally abusive relationship.

Even when they recognize the wrongness of their behavior, resentful, angry, or emotionally abusive people are likely to blame it on their partners: “You push my buttons,” or, “I might have overreacted, but I’m human, and look what you did!” Angry and abusive people feel likevictims, which justifies in their minds, victimizing others.

So what is emotional abuse?

It involves a regular pattern of verbal offense, threatening, bullying, and constant criticism, as well as more subtle tactics like intimidation, shaming and manipulation. Emotional abuse is used to control and subjugate the other person, and quite often it occurs because the abuser has childhood wounds and insecurities they haven’t dealt with — perhaps as a result of being abused themselves. They didn’t learn healthy coping mechanisms or how to have positive, healthy relationships. Instead, they feel angry, hurt, fearful and powerless.

Abuse hurts, no matter the type or source. It damages the soul of the individual and leaves one feeling vulnerable, worthless, and hopeless. Mental health treatment is advised for anyone left in the wake of serious abuse. An understanding of the abuse cycle and its affects is necessary to break out of its chains. The emotional abuse is so twisted, most of the time you don’t know what you’re dealing with. You’re unhappy and crying and upset and you don’t know why. Sometimes it leads to what is popularly called the Stockholm Syndrome.

Stockholm syndrome, or capture-bonding, is a psychological phenomenon in which hostages express empathy and sympathy and have positive feelings toward their captors, sometimes to the point of defending and identifying with the captors.

Stockholm Syndrome in relationships is not uncommon. Stockholm Syndrome produces an unhealthy bond with the controller and abuser. It is the reason many victims continue to support an abuser after the relationship is over. It’s also the reason they continue to see “the good side” of an abusive individual and appear sympathetic to someone who has mentally and sometimes physically abused them. Its as scary as this can get.

Emotionally abused women may second-guess themselves so much that they feel as though they have lost themselves in a hole. Emotionally abused men tend to isolate more and more, losing themselves in work or hobbies—anything but family interactions.will suffer from clinical anxiety and/or depression. (“Clinical” meaning that the symptoms interfere with normal functioning. They can’t sleep, can’t concentrate, can’t work as efficiently, and can’t enjoy themselves without drinking.) Most of the adults lack genuine self-esteem(based on realistic self-appraisals), and the children rarely feel as good about themselves as other kids. 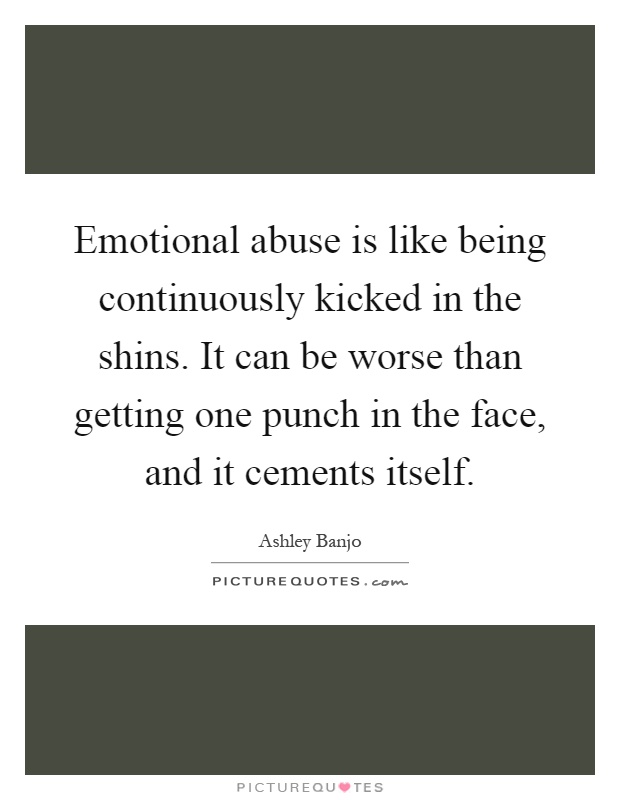 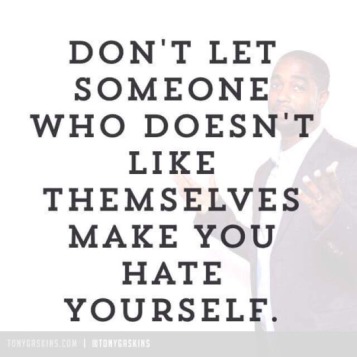 Emotional abuse is like brain washing in that it systematically wears away at the victim’s self-confidence, sense of self-worth, trust in their own perceptions, and self-concept. Whether it is done by constant berating and belittling, by intimidation, or under the guise of “guidance,” “teaching”, or “advice,” the results are similar. Eventually, the recipient of the abuse loses all sense of self and remnants of personal value. Emotional abuse cuts to the very core of a person, creating scars that may be far deeper and more lasting that physical ones. In fact there is research to this effect. With emotional abuse, the insults, insinuations, criticism and accusations slowly eat away at the victim’s self-esteem until she is incapable of judging the situation realistically. She has become so beaten down emotionally that she blamesherself for the abuse. Her self-esteem is so low that she clings to the abuser.

Emotional abuse victims can become so convinced that they are worthless that they believe that no one else could want them. They stay in abusive situations because they believe they have nowhere else to go. Their ultimate fear is being all alone. 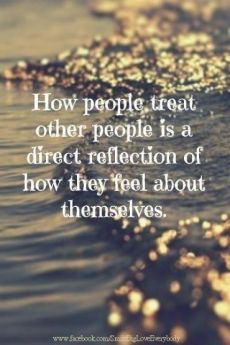 Sometimes it helps to take a step back and listen, because it can help you assess your own relationship or situation. If reading these quotes sounds only too familiar to what youare experiencing, it’s time to seriously think about what you really want out of life.

Get out, give yourself a chance. and choose yourself. The victims arent all victims. its your choice to be one. You do have a choice. Choose life—your life.

Don’t give another person permission (in essence) to define who you are, or how your life story will read. If you are already in an abusive situation, be wise about your next steps, stay safe and row toward freedom.

You matter, and you deserve to live a life which isn’t you just feeling bad.

Books to read : ( I wont call myself an expert but these are some of the books I read with a reference to the emotional abuse and how to get out of it)

Quotes From Women Who Have Suffered Emotional Abuse

2 thoughts on “Emotional Abuse : It Ain’t all Physical”